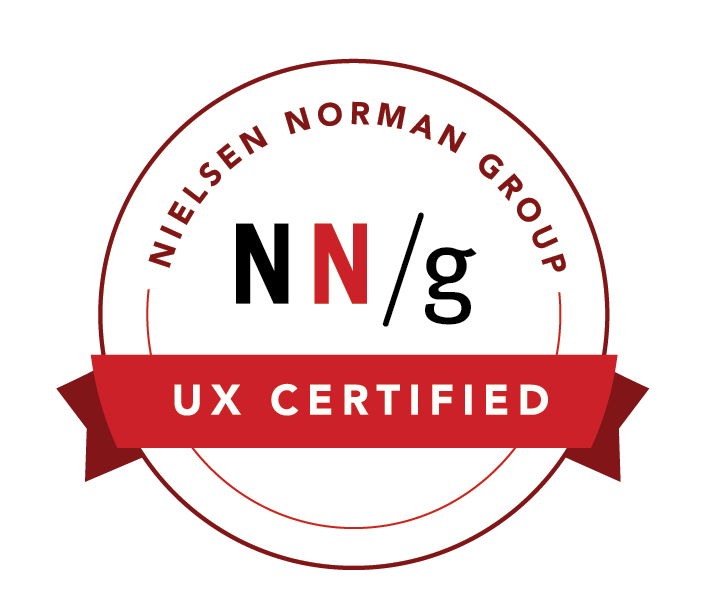 Strategic planning and design oversight of a multi-product software portfolio supporting all logistics, operations, and crew resources for the entire DCL fleet of ships and the island.

Swampfox builds products and custom software solutions to manage call centers, customer service and customer experience for large corporations, including many Fortune 500 companies. My role is cross-functional... to act as a product owner by collaborating with the business team and SMEs to interpret high level requirements, identify and prioritize user tasks, and integrate them into the product roadmap. I play an active role, coordinating with project management and the dev team to determine timeline and perform backlog grooming. Additionally, it's my responsibility to design an inclusive user interface, including all the deliverables necessary, and work directly with the development team to implement the designs.

Tasked with building a new product, I collaborated with the SME to define and visualize each requirement. I prototyped and presented those features to stakeholders, and ensured approval of the design. I provided all design documentation and communicated with the developers to put together a schedule for each sprint.

My responsibilities at Quest consisted of gathering requirements for the UI from the sales and product management teams. Clarifying those requirements with stakeholders and customers, and working with the development team to come up with a schedule and implementation plan.

BCBSSC has one of the largest claims processing systems in the world, and with over 12,000 employees is one of the largest employers in South Carolina. As part of the Presentation Application Systems team, my primary responsibilities included working with key stakeholders to create a product vision and roadmap, usability oversight, designing and building prototypes and wireframes, HTML and CSS, and close integration with the Business Analysts and JSF Developers.
As UX Team Lead, I managed a small group of Visual Designers, Interaction Developers and Usability Engineers. Prior to my coming to BCBSSC, Systems Analysts were still using Visio and Powerpoint to build mockups to pass to the development team. This process created a huge delta between the application designed and the end product. Under my leadership, the newly formed UX Team designed and coded a custom prototyping platform based on tools and technology already in place and approved.
This new process, implemented alongside good usability practices and semantic HTML/CSS, allowed for rapid, accurate, and browser-based prototyping, which greatly increased the quality and efficiency of both the design and development teams.
A key aspect of my role required regular, often weekly presentations with executive-level stakeholders and their customer counterparts. My overarching responsibility was to align the vision for the project solution, evangelize that solution, and gain approval so the project could move forward while maintaining quality.

Manage and provide creative and technical oversight over all aspects of design (branding, promotion, and multimedia) and technology (web development, communications, and hardware). It was my responsibility to respond to issues with computer equipment and the internal network, create content for the church website and all social media posts, and design all print publications. My role at SAPC also included all responsibilities related to the Assistant to the Music Director position, which I also held.